Start the collection of Liga ESTE 2022-23 stickers you to get the official album of the collection in HARD COVER or soft cover format (special for collectors). Collect the stickers of all the players of LaLiga Santander 2022-23 and complete a dream album. With all the signings of the season and the special Gol DNA cards. 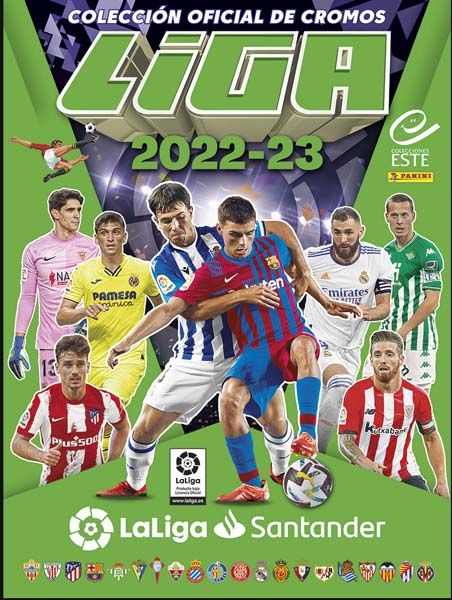 The official collection of Liga Este 2020-21 stickers turns 50 and celebrates it in a big way with a renewed, young, fun collection, full of surprises in the form of new sections, as always, you can get the stickers of all the players in the league. Spanish League in careful images of bust and action... and there will be no lack of the famous 'Colocas' or the 'Last signings' so that in the end you get an updated collection. And all with an album of 104 pages! renovated.... 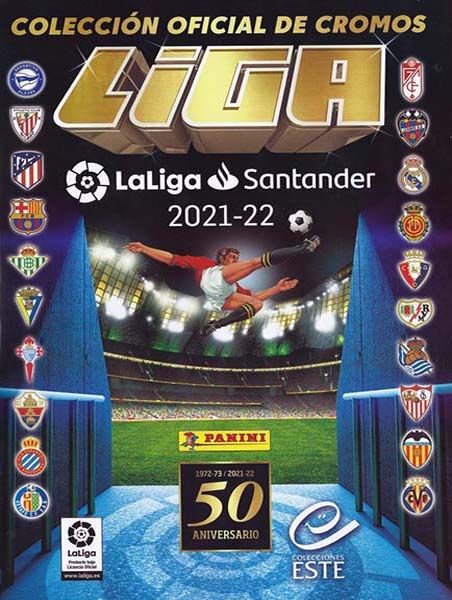 Liga Este 2020-21 consists of 581 cards with 12 shields, 20 coaches and 396 basic cards in vertical format, one of the most outstanding novelties of this edition. It contains Series 10 with 25 cards of the best players from each team, the collection is completed with 45 Place cards and 69 new Last Transfers. For the first time, Top Latest Transfers have been published with the 3 most outstanding signings of this season. 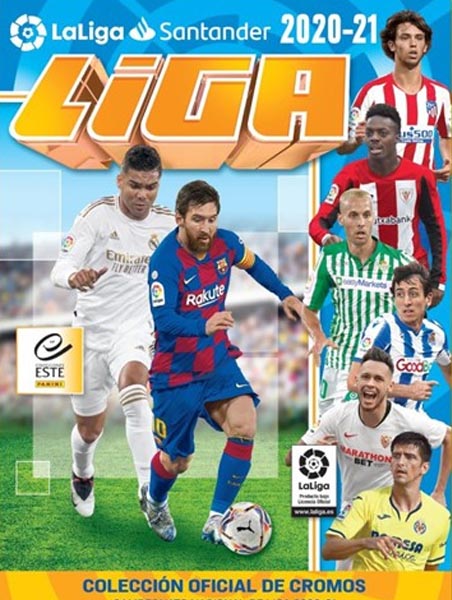 Official collection of stickers Liga Este 2019-20 with all the players of the 20 teams of the first division of the Spanish league. The Albúm de Ediciones Este 2019 2020 and all the stickers of Liga Este 2019 20 of Panini in perfect condition and available for you to complete your collection. We highlight the series of trading cards, latest signings, placements and the brilliant trading cards of the Gold Series with the most decisive players of each team. 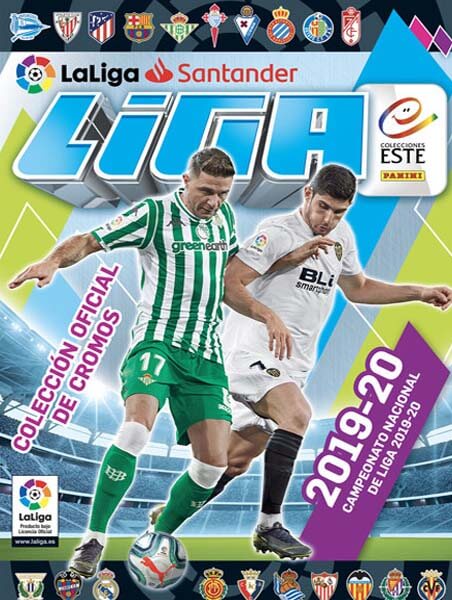 Stickers Liga Este 2018-19 of Panini one more season the official collection of stickers of La Liga Santander 2018-19. One more season since 1972-73 the Ediciones Este stickers have been the benchmarks in the Spanish League. If you want to buy stickers East League 2018-19, we have them all in perfect condition and directly from envelope. In Liga Este 2018 19 de Panini you can find all the places, latest signings and the new Top Bombers and New Era series. 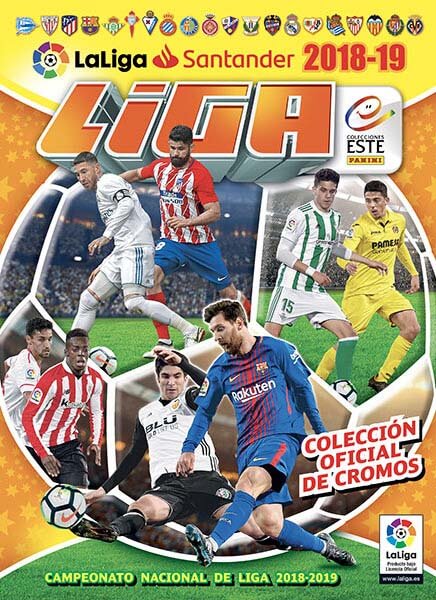 Soccer Stickers from the collection about the exciting season Liga Este 2017-18. And it comes, as always, with the stickers of all the players of the 20 First Division teams, with the coaches and their tactical systems, with the shields, with the wonderful 'Latest signings' and with the no less famous 'You place' that They will allow you to update the collection as much as possible. And all with the guarantee of maximum image and content quality offered by each and every one of the Panini collections. 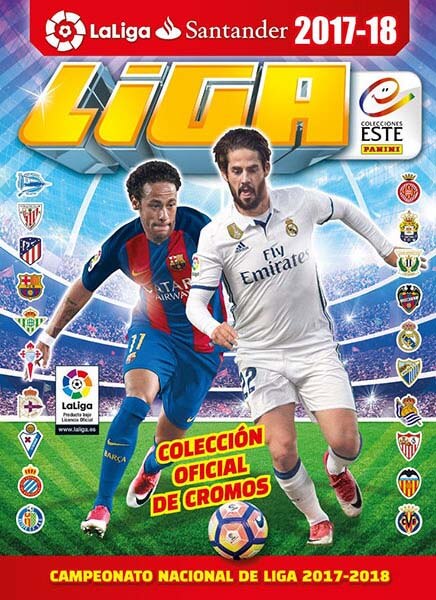 Some stickers increasingly modern and attractive, but always with the image in bust and action, and with the data of all the protagonists. This year you will still have more signings than in previous editions. You will also have a spectacular ‘Gold Series’ with the League cracks (and their signatures) as protagonists. And these and many other stickers made of metallic materials that you will love. And, of course, with the guarantee that if you complete this album, you will have a completely updated collection, with each and every new player who has arrived in Spanish League. 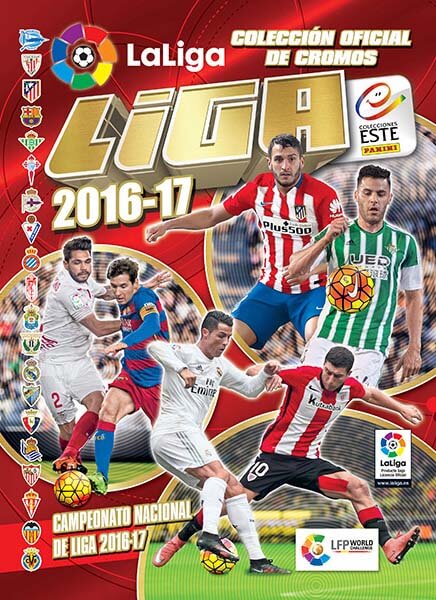 The official album of the Liga Este BBVA 2015-16 also comes loaded with news and incentives. You will find, for example, many stickers made with special materials. And also a new series of stickers dedicated to the values ​​that every good football fan should know and follow. And of course, there will be no shortage of the already super famous Colocas’, which will supply the stickers of players who have caused a loss in their respective teams, nor the últimos fichajes, with the best of the best in the summer market. This year, by the way, it will be even easier to identify these precious cards. 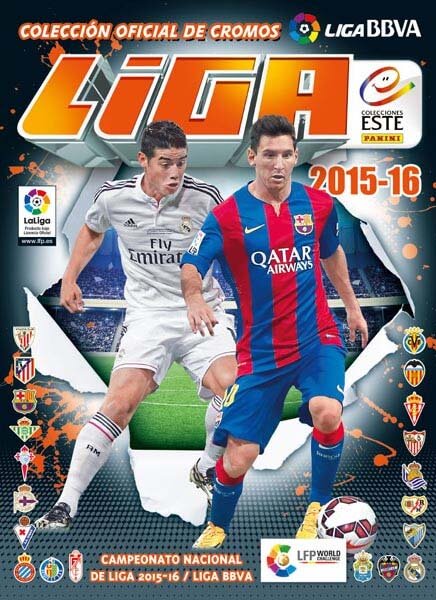 The collection, like the transfer market, is constantly renewed through its various updates. In them you will find the "latest signings" and also the famous "Place", which in most cases allow you to replace a player who has caused a loss by another who has just been hired by his new team. And so, you can have all the protagonists of the exciting new BBVA League 2014-15 on the album. And this year with double the space for each of the teams ... So you don't lack any cards! 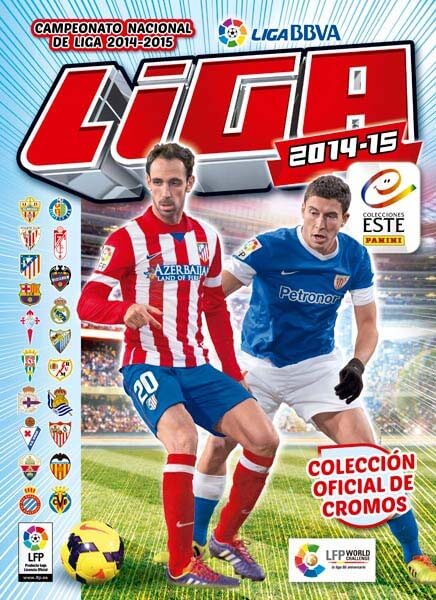 The East Collections album for the 2013 - 2014 season presents numerous new features: super stickers with the information incorporated, a new format for shields and coaches, metallic stickers that will also allow you to play online ... and everything, as always , carried out with the great objective of offering its millions of followers a collection of the highest quality, complete and updated to the last detail. Los Messi, Cristiano, Neymar, Villa, Casillas, Beñat, Isco, Giovani, Verdú and company; The 20 teams of the highest category, their established cracks and their new signings, all of them are the main protagonists of the official album of the Liga BBVA 2013-14 of Colecciones Este. 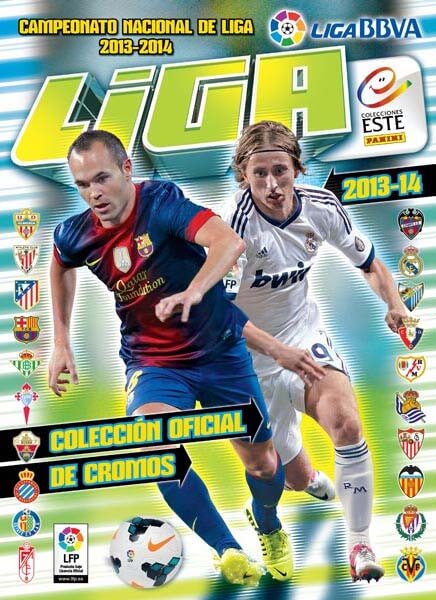 The Liga Este BBVA 2012 - 2013 album is up to date and also innovative, fun and instructive. In it you can put the stickers of the 16 most common players of each team on their corresponding pages. You also have the possibility, in some cases, of being able to choose between two players, thus having more complete squads for all teams. One more year the already famous Placements and Latest signings will be at your disposal that will allow you to complete a completely updated collection, in which you will not miss a single one of the new protagonists of our League. These cards, as you already know, will appear in editions after the initial roll. 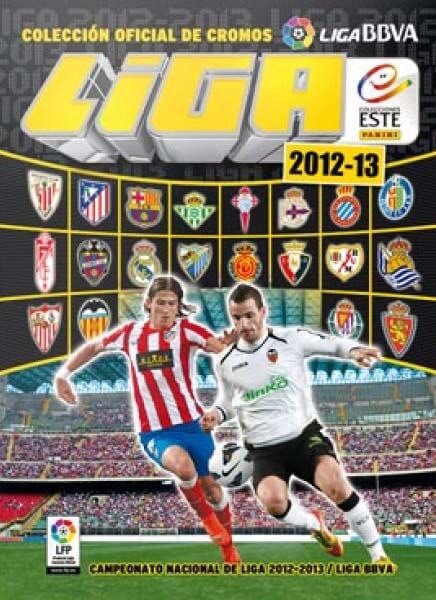 Like every season, the 2011-12 Liga BBVA East Collections album is up to date and also modern, fun and instructive. In it you can place the stickers of the shield, the coach and the 16 most common players on the pages of each team. You also have the possibility, in some cases, to be able to choose between two players and thus give a broader view of the different templates. And there is never a lack of the famous Placements and Latest signings that allow you to complete a completely updated collection, in which you will not miss a single one of the protagonists of our next National League Championship. 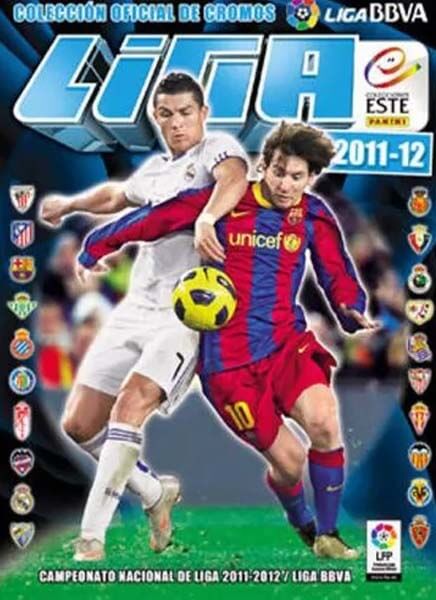 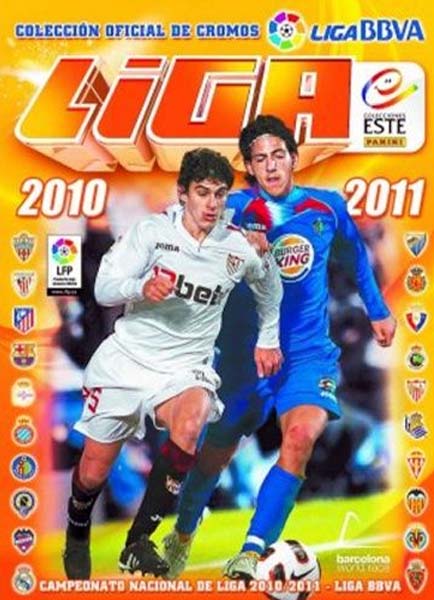 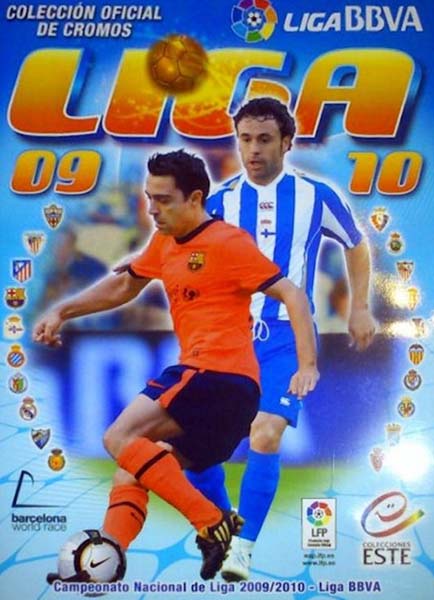 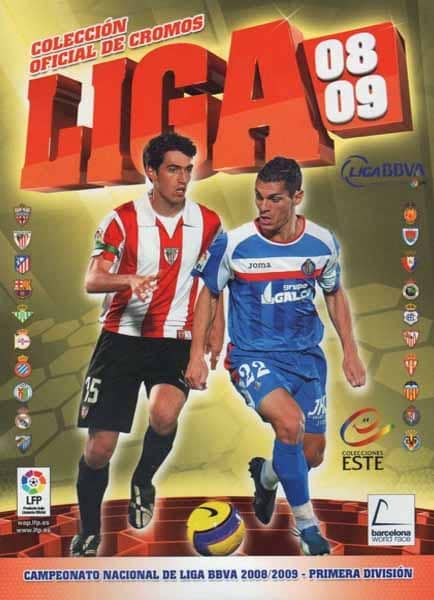 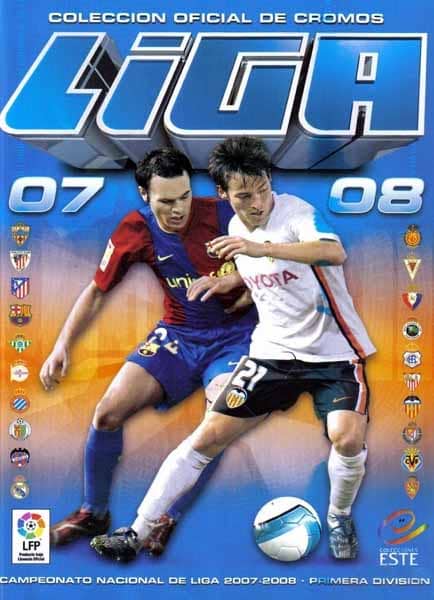 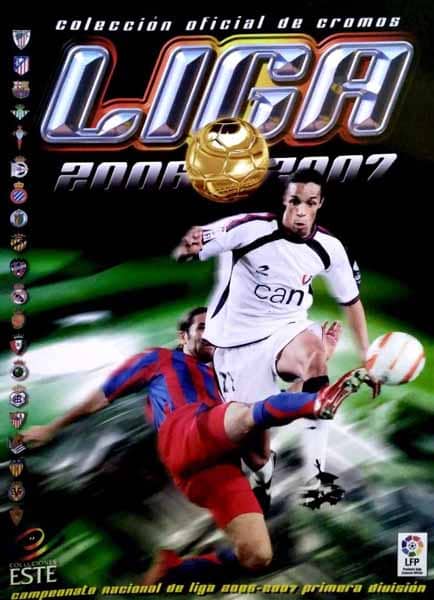 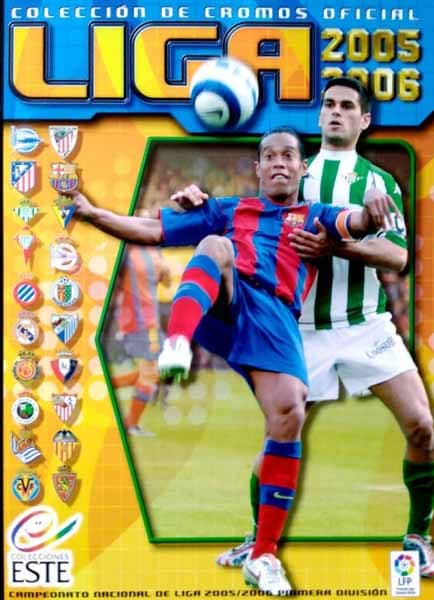 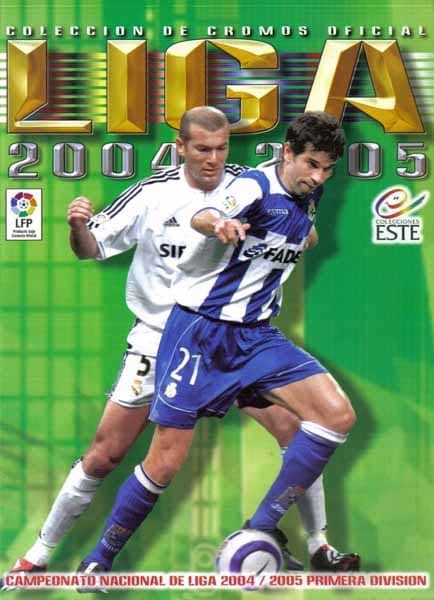 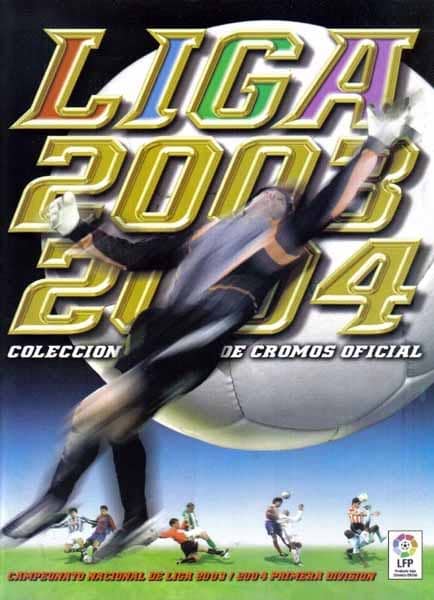 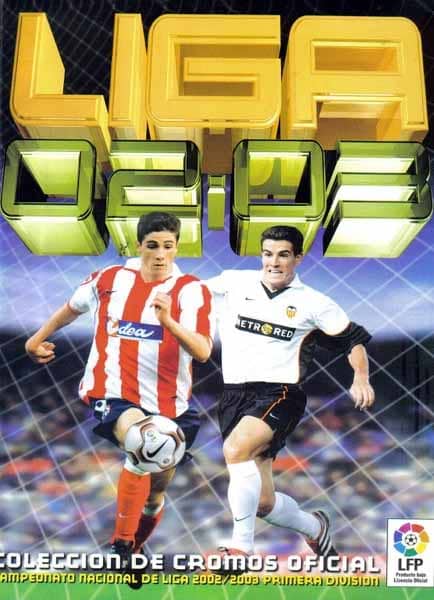 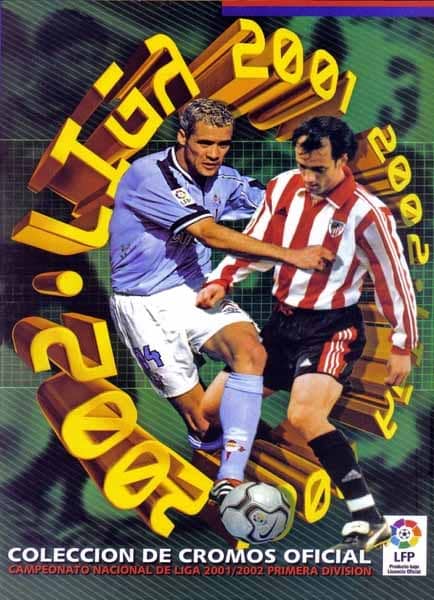 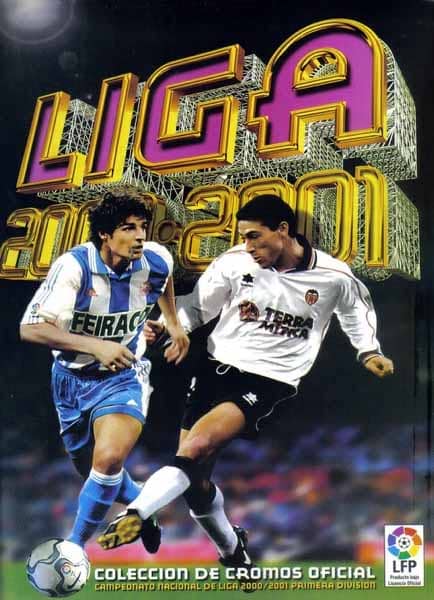 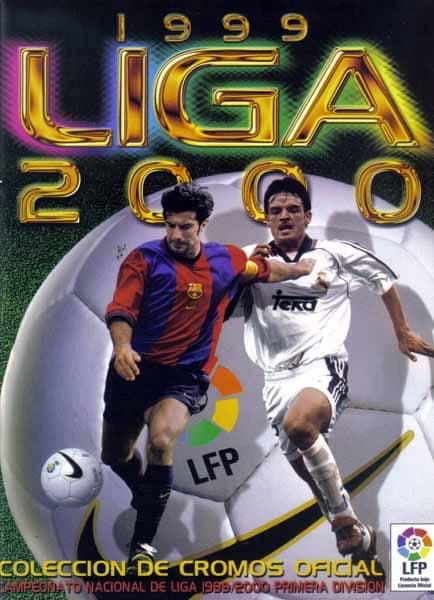 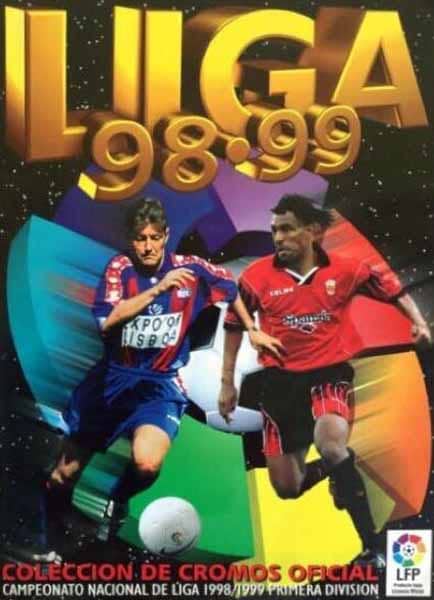